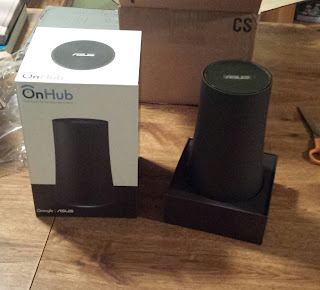 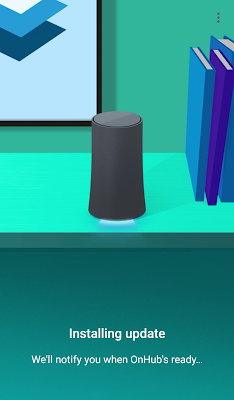 As Google says, the set up for this router was very easy. As I was setting it up, the router was updated. I've already installed more updates on this new router than the old one (which was a total number of 0 updates). I never understood how to install firmware updates on previous routers I had.

I am not expecting any problems with the router itself, and if there are any internet issues, I'm assuming it'll come from my internet service provider (ISP). Since I'm not a sophisticated/advanced user with routers, after the router is set up, there isn't much left to adjust/tinker with. With having this router, I'll now need to find a new longer-term technology project/Mission to work on.